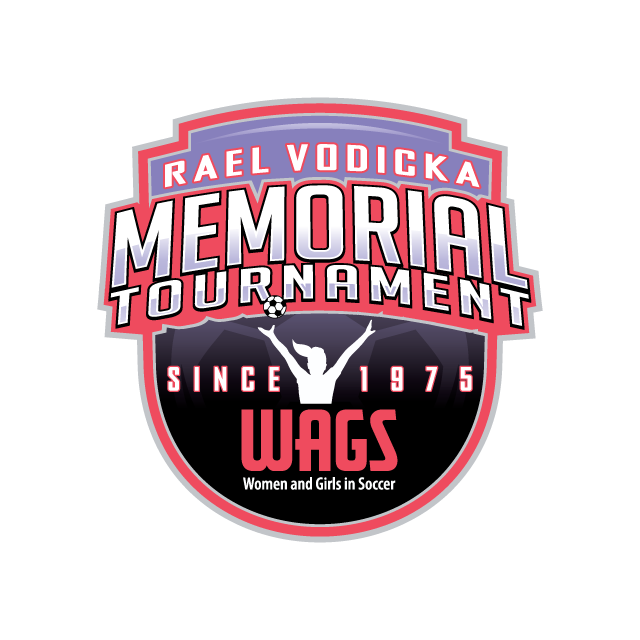 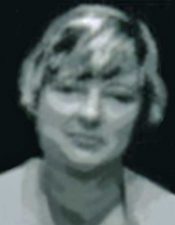 Rael Vodicka was an active volunteer for girls soccer with the Annandale Boys Club in the early 1970’s. Early in 1974 she was a member of a small group of people who met at the Annandale Library to discuss the formation of a girls soccer league. Their plans were to start the first season consisting of U-16 and U-19 girls in the Spring of 1975.  It was at this time that Mavis Derflinger, who coached a U-19 girls team with Lee Mount Vernon SC, was informed that her team was about to be split-up and the players redistributed within the club. She immediately called Rael Vodicka and after a meeting on Rael’s deck they decided to begin the league with a U-19 age group in the Fall of 1974.

Rael was the obvious person to become the founding President for the Washington Area Girls Soccer League. After the first successful season of WAGSL Rael became the Virginia Metro DC State Associations first Vice-President and stepped down as President of WAGSL. Polly Phillips who took over for Rael was President for only one year when she found out she would be moving to Colorado.  For a brief period it seemed that WAGSL would not have any leadership and its future in jeopardy. Rael would not allow that to happen and came forward again, to be President of WAGS in 1976.   Ironically, her term was only one year as she also found out she was moving to Michigan. When Rael learned that she and her family would be moving she turned to a person she felt that could lead WAGS as she would have wanted it to be led and had Adele Dolansky elected as President early spring, so she would have a half of year experience in running WAGSL.  Adele went on to serve as WAGS President for the next 20 years….

Rael wasn’t just satisfied with the formation of a competitive all-girls league.  She also had the vision and the desire to have the league sponsor an all-girls competitive tournament.  The best of Virginia, Maryland and DC would compete against the best of the Nation and Canada, hence the WAGS Tournament was born.   The 1st Annual WAGS Tournament was held in the fall of 1975 and with her contacts in New Jersey, New York, Eastern Pennsylvania and Canada, Rael was able to bring competitive teams to Virginia to compete.  Futhermore, our pioneer WAGS teams now had places they could travel and play soccer because of the bond established by Rael Vodicka with the organizations in Canada and the East Coast……”lasting friendships through soccer”.

Rael Vodicka passed away in 1980 and shortly thereafter the WAGS Tournament was named in her memory.